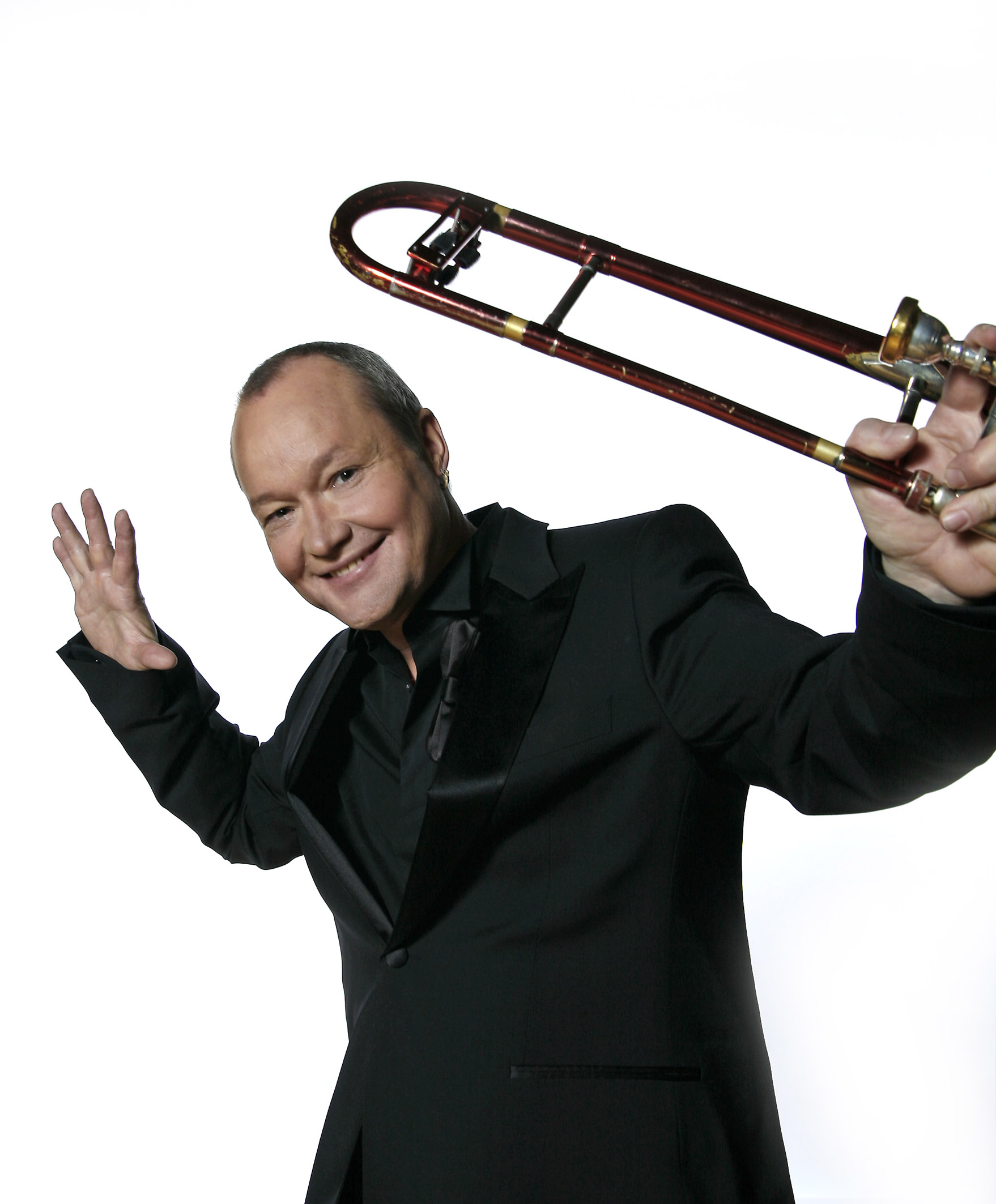 Landgren has made about 500 records, and he is one of the principal reasons why the German label, ACT, is the biggest exporter of contemporary jazz from his native Sweden.

The Redhorn Collection is an invaluable introduction to Landgren, who is multi-talented, multi-faceted and multi-focal:  the consequence of his prodigious output is that there isn’t what you might call a distinctive Landgren sound, and it is often difficult to reconcile the guy behind the laid back vocal of Riders On the Storm and the crooner of Imagine.

Riders On the Storm, in recent years, has been interpreted by anybody and everybody from Baez & Cornell Tunnel Club Mix to Nigel Kennedy, but Landgren’s version is the first by a notable jazz musician to make it his own, which takes big balls.

So there is something indelible about the Landgren stamp. His Riders on the Storm is disco-cum-funk, minus the trademark Doors keyboard, with a killer horn solo by Landgren to bridge the song’s tutti: abruptly, any semblance to Ray Manzarek or Jim Morrison evaporates with a totally unnecessary rap, with indistinct lyrics, which kinda ruins it for me. Morrison depicted a killer on the road, but Landgren’s is in bed, with a hangover and two blondes.

But, and this is an important but, Landgren’s spin can be addictive, and I grew to like his idiosyncratic imprint, which perfectly describes what he does. He can take a standard, cut it up into pieces, leave out what he doesn’t like, and add something new to the mix. It isn’t eveybody’s cup of tea, but it does mean that tired songs get a kick up the ass, such as Imagine and, my favourite on the first of two CD’s in the Redhorn Collection, Abba’s Knowing Me, Knowing You.

This is Landgren at his most playful, but it would be a mistake to forget his roots: he has a funk master’s heart and soul and, averaging 200 days a year on the road, uses his interpretations to transcend the traditional boundaries of jazz, as we know it. And so, Knowing Me, Knowing You, doesn’t open with Bjorn and Benny’s lyrics, but a concoction of East Coast rap, with infectious couplets: ‘Remember when you felt under the weather/I’d be the one to make you green tea, or whatever.’ Excellent.

Landgren’s music comes with a smile, and the Redhorn Collection, a retrospective of  26 songs, including Landgren originals (Kibera Sunrise) and covers, James Taylor’s Fire and Rain and Sting’s Fragile, reflects the duality of his creative impulse, the grooving musician of his band Funk Unit, and the melancholic crooner.