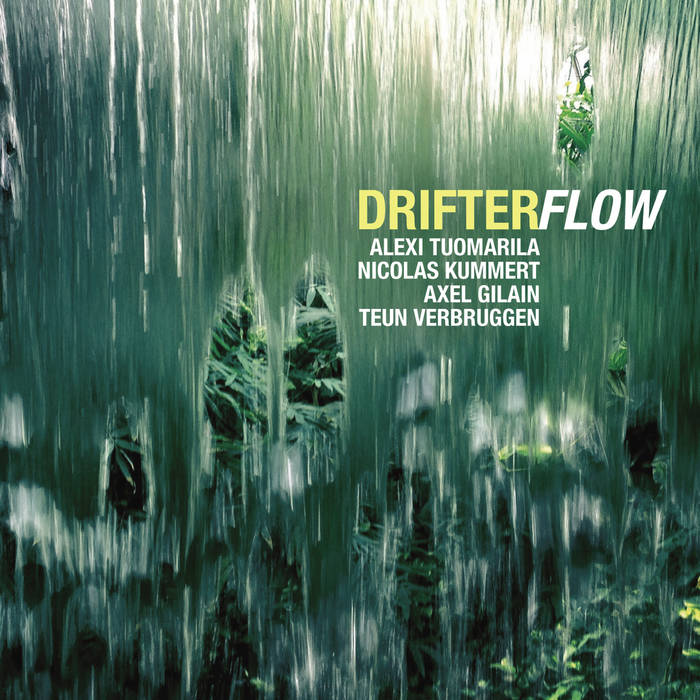 Flow opens with the glorious Crow Hill, an Alexi Tuomarila number, which is ironic because it is airlifted by the exploding thermals of Nicolas Kummert’s aeolian saxophone.

I was certain it was a saxophonist’s composition but no, Tuomarila, responsible for four of the nine tracks, is never less than harmonically edifying in what he does, and Flow is sublime.

Some recent recordings, such as Songs To the North Sky by Tim Garland, and Colorfield by Romain Pilon (with Walter Smith III on tenor sax), open with similarly bright and bountiful sax lines, and they are a terrific hook for the listener.

The genesis of Flow is complex in the telling: the Alexi Tuomarila Quartet was one of many bands left high and dry when, without warning, Warner Jazz ditched all its recording artistes.

A decade of performing and recording later, Tuomarila, from Finland, and Kummert, from Belgium, felt the time was right to reunite the original quartet.

So Flow is the marriage of the original quartet’s youth and vitality and the intervening years’ experience of touring and recording with other musicians.

The fresh compositions encompasses all that is synonymous about the first quartet: shifting time signatures, rhythmic interplay and ebullient turns of phrase, with Axel Gilain on double bass and Teun Verbruggen on drums

All of the compositions, bar Sting’s King of Pain, an arrangement not a million miles in tone from Brad Mehldau’s repertoire, are by Tuomarila and Kummert, who even supplies the vocals on Nothing Ever Lasts.

With echoes of Keith Jarret’s European Quartetet, the writing, and Crow Hill, Lighthouse and Breathing Out My Soul are high points, is vibrant and fresh, the hallmarks of both originality and experience: this is a tight unit, combining both riffs and melodies seguing the improvisation of Tuomarila and Kummert.